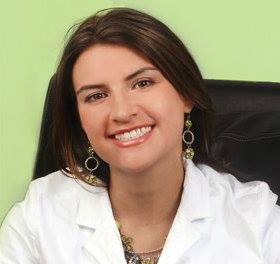 She has experience in writing, editing, and social media management. A proud Marine Corps wife of 14 years, she was named the 2011 Military Spouse of the Year for her advocacy within the military community. As a mother of three, Bianca has spent her time volunteering with various organizations, such as the National Military Family Association and the Marine Corps’ Family Readiness program. Because of her volunteerism, the 35th Commandant of the Marine Corps, General James Amos, awarded her with a Certificate of Commendation.

Prior to her freelance writing career, Bianca was the Deputy Director of Membership for Blue Star Families and former Managing Editor of The Onslow Times. She is media trained and has appeared in interviews for television, radio, and print to include Fox News, CNN, and Oprah.

Currently, Bianca resides in Jacksonville, NC where her husband is stationed at Marine Corps Air Station New River. She is a member of the Military Reporters & Editors Association.

She’s a business coach, lawyer, and author… all of us can learn something from this dynamic entrepreneur! 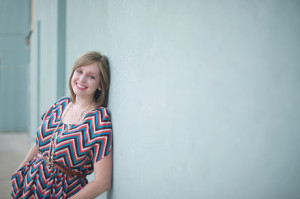 Rachel Brenke has created multiple successful businesses from the ground, up. As a lawyer and MBA, she is currently helping entrepreneurs all over the world initiate, strategize, and implement business and marketing plans through various mediums of consulting resources and legal direction. While specializing in photographers at TheLawTog and bloggers at BlogLegally, she has successfully helped business owners across various industries.

Q: What made you decide to start your own company?

A: Carrying a typical job was difficult while my husband was in the military, so I decided to go another way. I took my strong desire to help others, along with my drive, business, and legal training and put it all together to form my business. END_OF_DOCUMENT_TOKEN_TO_BE_REPLACED 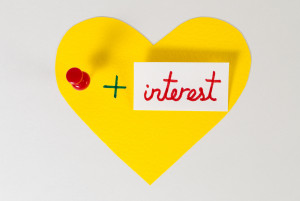 A believer in the power of Pinterest. As a freelance writer and a blogger, I’ve noticed first-hand how important it is to have a presence on Pinterest and how truly pivotal it can be. And that’s a far cry from what I first thought about the platform. When Pinterest first hit the internet, I avoided it. Like the plague. I didn’t want to bury time in it—hours I could spend working with clients or improving my brand. END_OF_DOCUMENT_TOKEN_TO_BE_REPLACED

The Importance of QA in Social Media 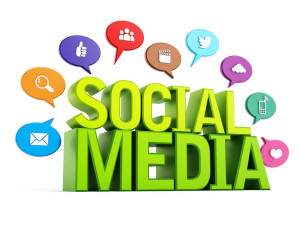 In these days of the instantaneousness of social media, there is often not as much importance placed upon grammatical correctness within the message as upon the message itself. That is, people are often in so much of a hurry to get their message out there, that proofreading becomes a casualty.

Unfortunately, despite the frequency with which this happens, it is a detriment to the message itself. Whether it’s Facebook, LinkedIn, Twitter, or any other social media platform, you want your message to reach its intended audience, and you want your message to be effective. Incorrect spelling, grammar, or punctuation undermines your message – even negates it. END_OF_DOCUMENT_TOKEN_TO_BE_REPLACED

The Powerhouse team works with businesses to provide external communications support in a variety of ways.

In 2015, we’ve been fortunate to work with EHS on multiple occasions. Most recently we designed their entire tradeshow display. (Check out the image of the beauty!)

“EHS had a requirement to have our booth for trade show’s updated. We chose Powerhouse to fulfill this requirement based on our past experience with them. Their fast professional staff and low prices enabled us to have an entirely new booth within a few short weeks! I can’t say enough on how pleased we have been with the final product and the compliments we received on our booth at the 2015 AUSA conference.”- William Johnson, Program Manager, EHS Technologies

Interested in learning more about how Powerhouse can help you with your external communications? Email us at admin@powerhouseplanning.com. If you want to learn more about EHS Technologies, visit their website at http://www.ehstech.net/

These are all super quick reads. Grab (or download) one of these on your next
flight. You won’t regret the goodness you’ll learn about motivating your workforce.

What others have you read and loved? Email us at admin@powerhouseplanning.com to share books we should check out. 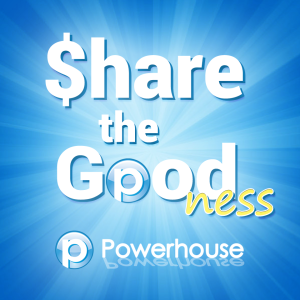 World Vision is a humanitarian organization dedicated to working with children, families, and their communities worldwide to reach their full potential by tackling the causes of poverty and injustice. They work in nearly 100 countries, serving all people regardless of religion, race, ethnicity, or gender. They believe in a full solution to poverty and injustice.

Recently, Powerhouse Planning started a push towards “Share the Goodness,” where Powerhouse committed to sponsoring a child through World Vision.

Learn more about this organization at: www.worldvision.org

Q: What do you want everyone to know about your company?

Q: What made you decide to start your own company?

A: I started my company for my daughter. My husband deployed when she was 6 months old, and I wanted to show her what was happening in her life through a happy story and brilliant illustrations.  END_OF_DOCUMENT_TOKEN_TO_BE_REPLACED